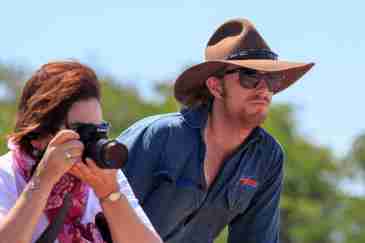 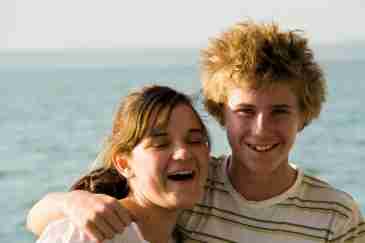 During childhood we (Venture North owners) spent a lot of time on family holidays travelling the outback into locations such as Kakadu National Park. This has given us a firsthand understanding of the benefits and enjoyment a family can experience while touring together... 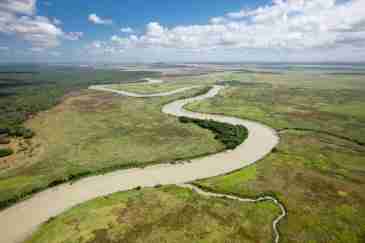 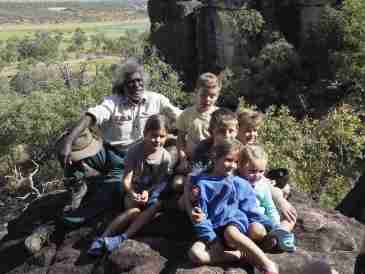