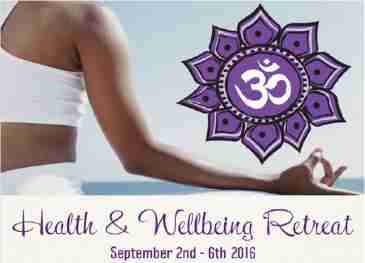 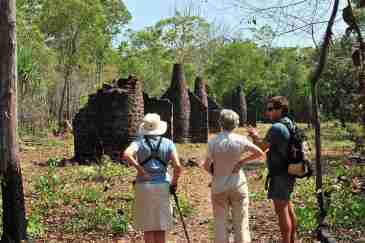 Mud crab is one of the NT's most iconic and delicious seafoods. It has amazingly sweet flesh and is hugely popular with tourists and locals alike. There are numerous ways to cook crab but for us and many Territorian's you just can't beat a good chilli mud crab! 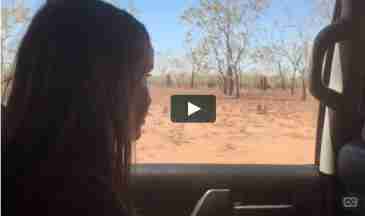 Kakadu National Park offers a range of fun and exciting activities for children of all ages. Kakadu is a great place to tour as a family with something different to see around every corner. Common activities on any Kakadu tour with kids include; swimming at waterfalls, bush walking, wildlife cruises, fishing, rock art viewing, bush-tucker walks, 4-wheel-driving and snorkeling in waterholes. While touring children learn all about the flora and fauna, Aboriginal culture, geology... 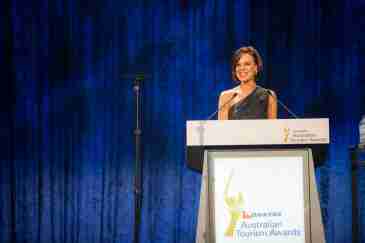 On Friday the 5th of February 2016 the Australian Tourism Awards were held at the Melbourne Convention and Exhibition Centre. Each year the gala event is held to recognise excellence in tourism from around Australia. It really is the night of nights for the tourism industry....