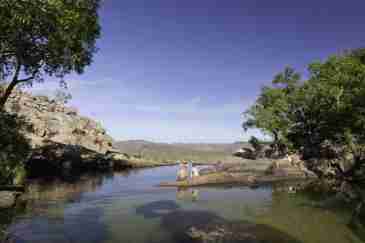 Planning a tour of Kakadu but not sure which sites to visit? Here is a little information we hope you find useful. 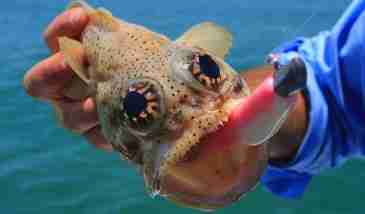 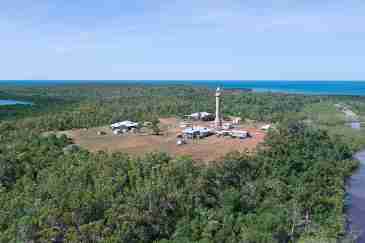 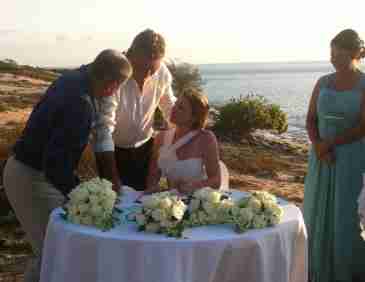 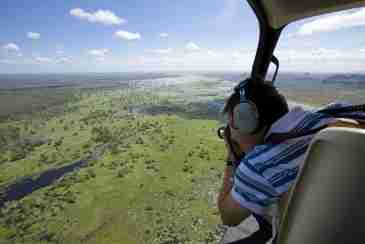 ​Following on from our last blog post this list completes our favourite touring locations in Kakadu. We hope the list allows you to create your perfect Kakadu tour. Now to our top 5…