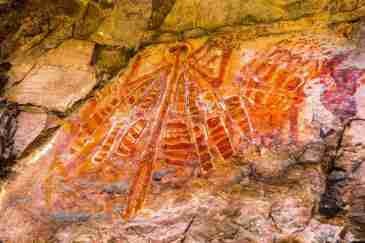 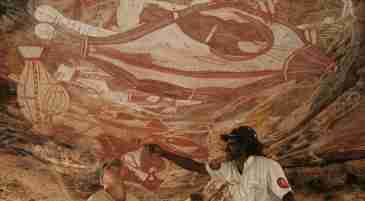 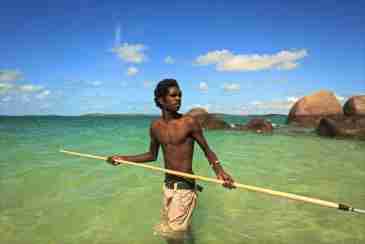 See the world’s oldest living culture firsthand as we take you on a journey into the remote East Arnhem Land. The tour travels overland from Darwin then along the Central Arnhem Road visiting various Aboriginal homelands and communities en route to Nhulunbuy (Gove)... 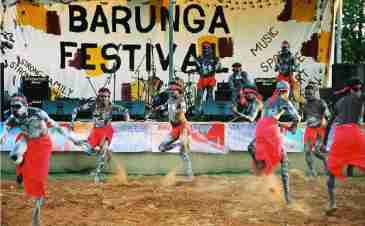 Come and join us on this special one-off 5 day tour through Jawoyn country that includes one of the NT's great cultural festivals! Barunga Festival was founded back in 1985 and has become one of the Northern Territory's most important cultural events. Indigenous and non-Indigenous people come from all over Australia to celebrate Indigenous community life through music, sport and culture. This family friendly event is held over the Queens's birthday long weekend and includes 3 nights and 2 big days of festivities... 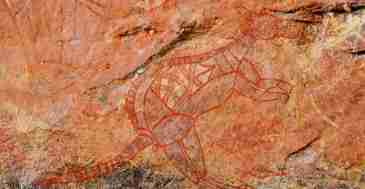